“It’s an anthology of diver 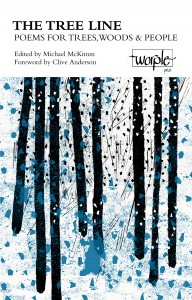 se, vibrant and considered reflections, ideas and styles that bear witness to the vitality of trees in our daily existence. […] a skilful and engaging mix, well edited by Michael McKimm.

It stems from an urgent necessity to engage with and protect our environment, and this conversation lies at its heart. In the ways of artistry, this necessity is expressed by these poems and those wisdoms they embody, and with which we want to engage via our own, personal landscapes, represented not least by the enduring resilience of the tree, a living thing that can both predate and outlast us all.” The Ecologist 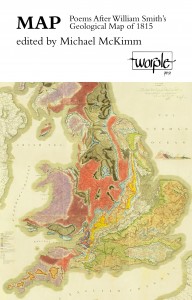 Two hundred years after the publication of the first geological map of an entire country, this groundbreaking anthology collects new work by over thirty poets inspired by William Smith, his revolutionary map, and the foundation of a science.

Read a review by History of Geology Group 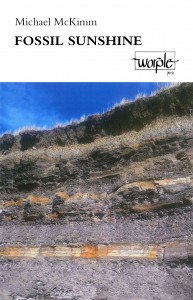 The result of a year long collaboration with earth scientists, in a project funded by Arts Council England, these poems explore the relationships between geology, the oil industry and climate change, and ask what the evidence held in the geological record can teach us about 21st Century global warming.

“The language employed is powerfully tactile.  These are strong and in every sense grounded poems… capable of transformative action and insight into the bedrock of our life experience.” (Penelope Shuttle) 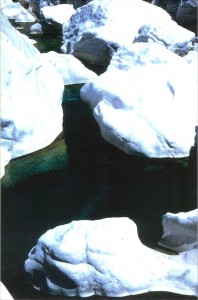 “The collection’s crystalline images and melodic lines alone are worth the purchase… caring, careful, precise… leaves the reader with the feeling they’ve been somewhere beautiful.” (Jennifer Matthews, Verbal)

“Poetry at its very finest… a magnificent debut collection…You really should get in there early and buy this book.” (Matt Nunn, Under the Radar)

Buy Still This Need at Waterstones or Amazon 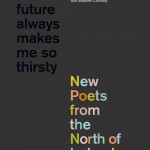 The Future Always Makes Me So Thirsty: New Poets from the North of Ireland. Edited by Sinead Morrissey and Stephen Connolly 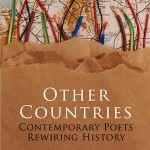 Edited by Claire Trévien and Gareth Prior, with a foreword by Hannah Lowe 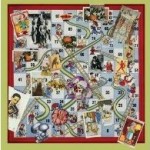 Dear World & Everyone In It is a ground-breaking new poetry anthology presenting the work of over 60 young poets currently writing in the UK. Edited by Nathan Hamilton 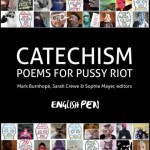 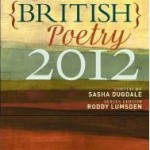 Edited by Sasha Dugdale, The Best British Poetry 2012 presents the finest and most engaging poems found in British-based literary magazines and webzines over the past year. 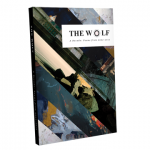 The Wolf: A Decade (Poems 2002 – 2012) celebrates some of the finest work published in the magazine since its inception. Edited by James Byrne 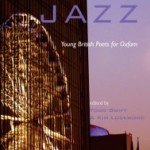 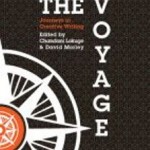 The Voyage: Journeys in Creative Writing (edited by Chandani Lokuge and David Morley) includes, poetry, fiction, creative non-fiction, drama and most other forms of creativity you might imagine 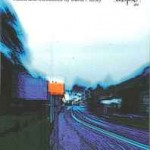 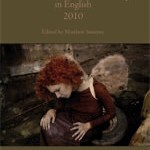